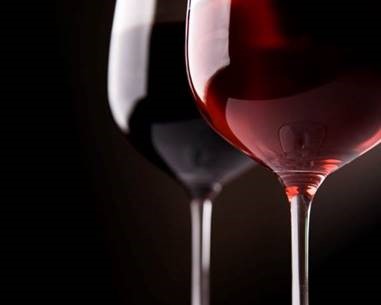 Analysing the European markets where ViniPortugal promotes wines, Poland was the country that registered the highest percentage growth, increasing 19.54% in 2021 (exceeding 30.98 million euros), followed by Germany, which increased 13 .46% (exceeding 54.67 million euros) and Denmark, with an increase of 6.68% (to 22.97 million euros).

“We are very satisfied with these results. This strong sales growth in value (of 8.11%) almost doubled that of 2020, with higher increase in new markets, but also strong grow in exports to our traditional markets.”, says Frederico Falcão, president of ViniPortugal.

ViniPortugal is the Interprofessional Wine Association. Its mission is to promote the image of Portugal as a wine producer par excellence, valuing the brand “Vinhos de Portugal/Wines of Portugal”, contributing to a sustained growth in volume and average price of Portuguese wines. ViniPortugal's founding members are eight professional associations: ACIBEV, ANCEVE and AND (representing trade), CAP, FENADEGAS, FENAVI and FEVIPOR (representing production) and ANDOVI (representing demarcated regions).