News
AND THE BEST WINES OF THE YEAR ARE...
Awards
Share
Share our news on your social media 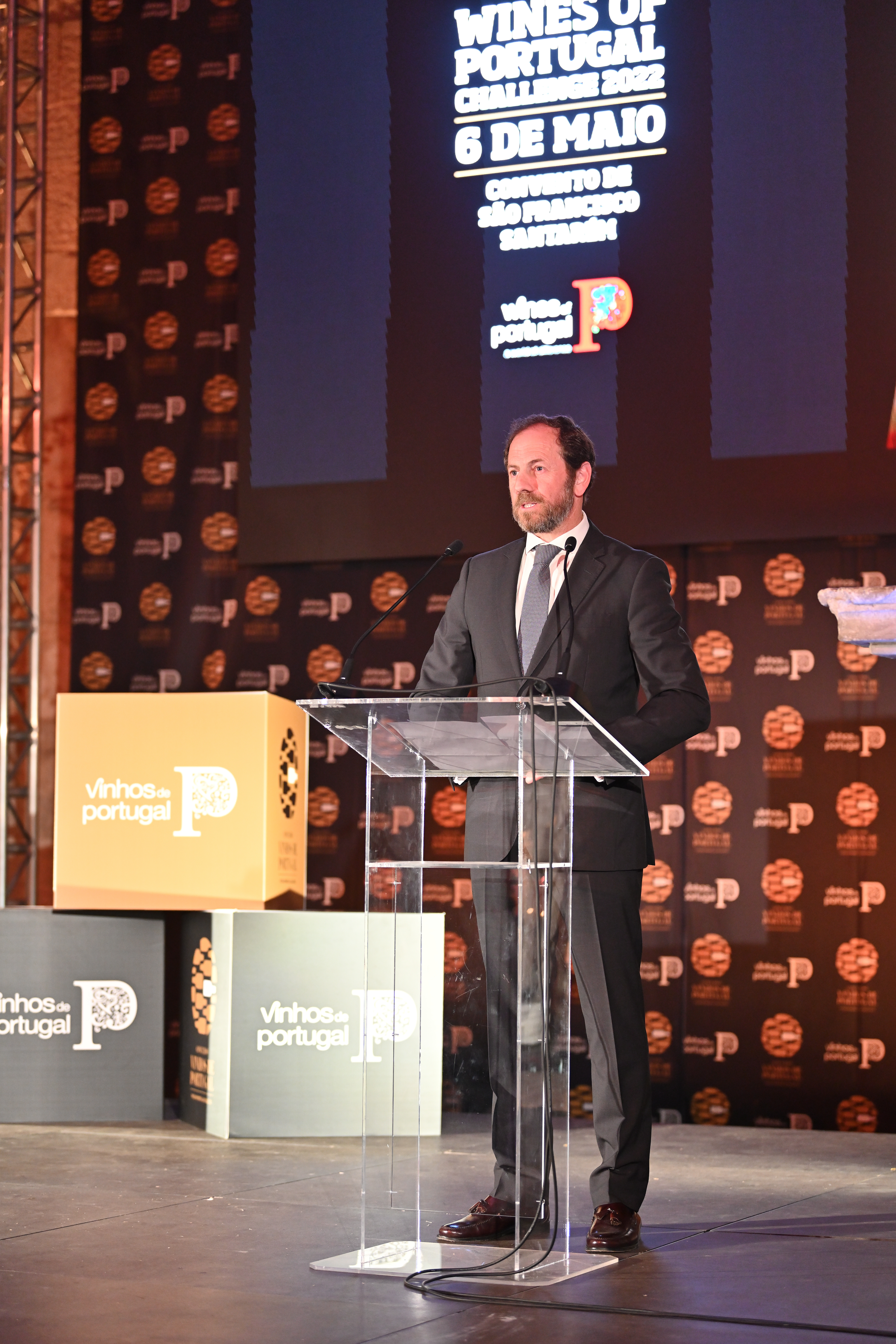 The best wines of the year have already been chosen, a revelation that took place on May 6, in Santarém, at the Awards Ceremony of the 9th edition of the Wines of Portugal Competition, an initiative organized by ViniPortugal. Among the more than 1,450 wines enrolled, the jury chose 442 winners, among which 36 medals are in the category of Grand Gold, 107 Gold and 291 Silver.

With a demanding evaluation carried out by 109 national and international specialists, who tasted the candidate wines in technical sessions over three days, and subsequently by the Grand Jury in two-day meetings, the most awarded region of this 9th edition was the Douro, which won 14 medals, followed by the Alentejo and Tejo regions, with 7 and 4 medals, respectively. It is also worth mentioning the Best of the Year, which distinguish the best among the Grand Gold, being them:

The full list of award winners is available on the Wines of Portugal Challenge website at: https://concursovinhosdeportugal.pt/

"The Wines of Portugal Contest surpasses, every year, the record of registrations, a fact that makes us very proud because it proves the credibility of the initiative and its reputation. Our intention is to reward Portuguese wines through an impartial contest that, at the same time, benefits the consumer by presenting them with relevant factors of differentiation at the time of purchase. Quality, innovation and diversity are the crucial elements that define the best wines and it was with satisfaction that we saw in this 9th edition the difficulty of the Grand Jury in electing them, being this a very clear sign of the excellence of our wines and the work developed by national producers", said Frederico Falcão, President of ViniPortugal.

This edition had a Regular Jury made up of 86 national and 23 international jurors from the sector, including oenologists, sommeliers, journalists, wine educators and others. Among the international jurors were Amelia Singer, from the United Kingdom; Araik Manukyan and Kateryna Yushchenko from Ukraine; Henrik Dahl Jahsen from Norway; Maurício Roloff and Eduardo Milan from Brazil; Fredrik Akerman from Sweden; Georgina Estrada from Mexico, Scott Zebarth from Canada and Julia Coney and Randall Bertão from the United States of America.

The Wines of Portugal Competition is one of the sector's reference events, which recognizes the quality of national wines and promotes experiences and synergies between producers, national and international specialists during one week. In parallel, it reaffirms the position of excellence of the national production in the export markets.