National and international judges award more than 340 Portuguese wines
The excellence of Portuguese wines was once again recognized in another edition of the Wines of Portugal Challenge. A total of 341 medals, including 30 Great Gold, 121 Gold and 190 Silver, were attributed to the best wines in competition. Alentejo wine region, host of the 2017 edition of the Wines of Portugal Challenge, was the most awarded region, acquiring more gold medals, while Dão wine region excelled in the big prizes. The winners were announced at the awards ceremony of the Wines of Portugal Challenge, held last Friday night at Pousada Convento de Arraiolos and attended by the Secretary of State for Agriculture, Luís Medeiros Vieira. The seven most important awards distinguish the best among the 341 awarded wines and were distributed by Dão, Douro, Vinho Verde, Porto and Bairrada regions. The wine Villa Oliveira Touriga Nacional (2011) from the Dão wine region was considered the "Best Wine of the Year", also winning the "Best Varietal Tinto 2017" award. Also from Dão, the wine Quinta dos Carvalhais Reserva (2012) was distinguished as the "Best White Wine Blend 2017". The remaining big prizes were attributed to Quinta do Crasto Vinha Reserva (2014), from Douro, "Best Red Wine Blend 2017"; Muros Antigos Loureiro wine (2016), from Vinho Verde, "Best Varietal White 2017"; KOPKE Porto Colheita 1967, "Best Liqueur 2017" and Quinta do Ortigão Cuvée (2012), from Bairrada, "Best Sparkling 2017". More than 110 national and international experts evaluated 1373 wines in competition and awarded the best with 341 medals. Alentejo won 9 Great Gold medals, the most important award in competition, followed by Douro region with six, Dão region with four and Bairrada region with three. All Portuguese wine regions were awarded. Jorge Monteiro, ViniPortugal CEO, makes a positive assessment about the 2017 Wines of Portugal Challenge. "For ViniPortugal it’s a great satisfaction to see the number of participating wines has been growing, year after year, and that this positive evolution is also reflected wine quality. One of the crucial aspects to the Wines of Portugal affirmation as the next hotspot in the international wine scene is to have an product of excellence, differentiated and competitive. This is the path we are seeking to pursue and we will continue to do by developing initiatives such as this competition that promote a positive image of Portuguese wines among influencers and opinion makers in the international market,"concludes ViniPortugal CEO. As in previous editions, the 2017 Wines of Portugal Challenge had a first phase, held at the CNEMA in Santarém, with blind tastings performed by a jury of six qualified elements where at least two of them are international. After this phase, the Grand Jury, composed this year by international experts such as Evan Goldstein (USA), Dirceu Vianna Junior (Brazil and United Kingdom), Hiroshi Ishida (Japan), Sara Ahmed (United Kingdom) and Bento Amaral and Luís Lopes on behalf of Portugal, select the big winners of the competition, awarding the Grand Gold and the Best of the Year medals. ViniPortugal will award the determination of the national producers offerering the winners the opportunity to promote their wines along with potential clients, influencers, decision makers and international journalists. The wines awarded with the Gold and Grand Gold Medals will have a guaranteed presence in international events of excellence in 2017 such as ProWine Shanghai, Vinexpo Bordeaux, Hamburg Campus and the Zurich, Chicago, New York and Luanda. The complete list of winners can be found here.
Lastest News 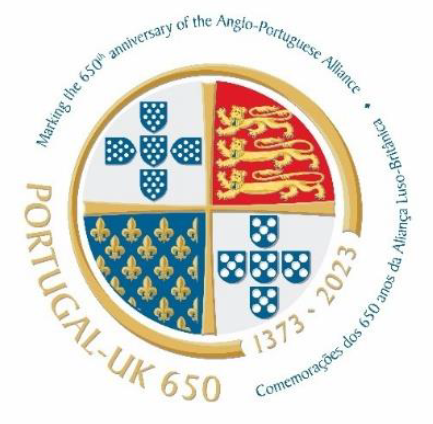