Thirty five winegrowers will attend Wines of Portugal wine tasting on March, 17th at Berns, Stora Salonger, Stockholm.
Stockholm is still a priority market to Portuguese wines. The wine tasting will be held in Berns, Stora Salonger, Stockholm on March, 17th starting at 2 pm and organized by ViniPortugal. The Portuguese “world of difference” will be explained, first, to trade and journalists (between 2 pm to 5 pm) and then to wine clubs members from 5 pm to 8 pm. The wine tasting will be preceded by a Master Class to Swedish journalists, sommeliers and opinion makers starting at 12pm. João Pires, Portuguese Master Sommelier, will lead the session and talk about iconic Portuguese wines from 19th, 20th and 21st century. To show the food pairing potential of Portuguese wines will also be organized a dinner on March, 18th. Journalists, opinion leaders and trade were invited to join the dinner in the Fratzen Restaurant, a two Michelin stars restaurant. Fratzen’s Chef, Björn Frantzén, will create six different dishes to pair with 12 Portuguese wines. João Pires will show how elegant and complex Portuguese wines are. Jorge Monteiro, ViniPortugal CEO, highlights “the annual wine tasting is an important moment to promote Portuguese wines in Sweden and strengthen relations with our main targets. Despite the fact that Sweden is a monopoly market, there are still multiple opportunities that Portuguese winegrowers should take advantage, using the positive difference in quality, paring potential and genuineness of Portuguese wines made with indigenous grape varieties.
Lastest News 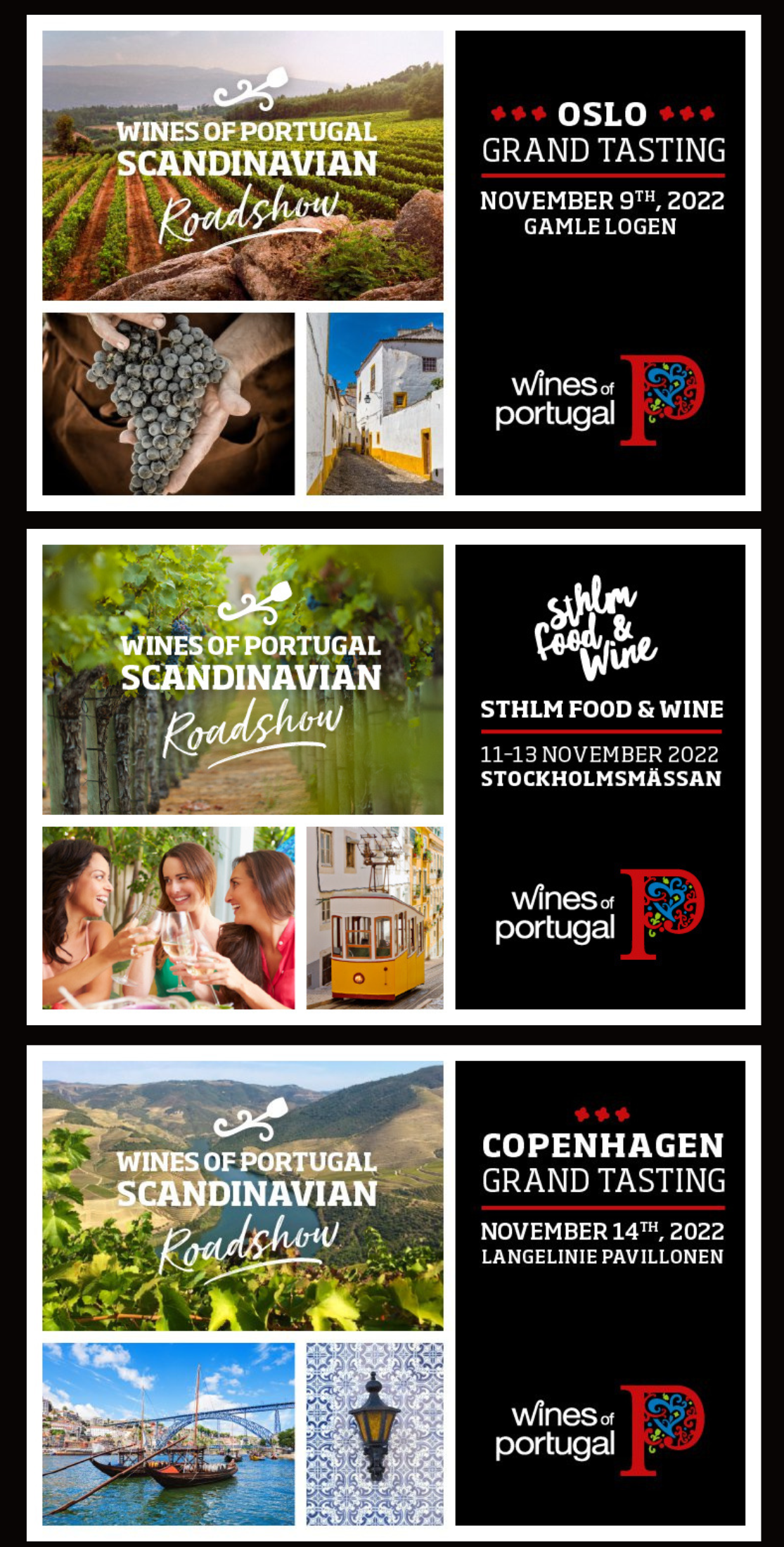