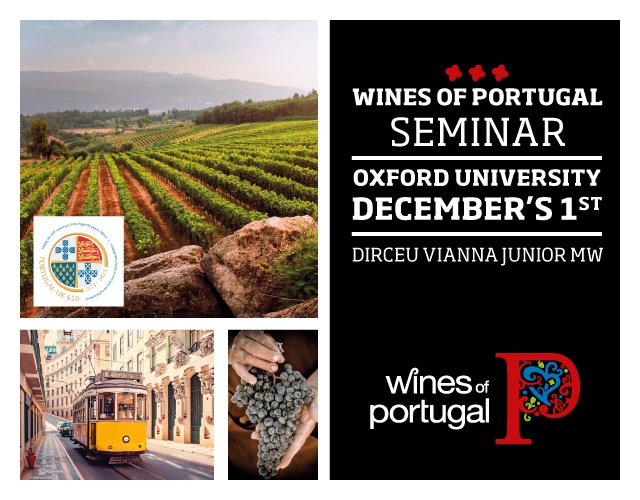 Portugal-UK 650 is the initiative of the celebrations of the 650th anniversary of the Anglo - Portuguese Alliance, the oldest diplomatic alliance in the world in force. The beginning of the Alliance's formalization, based on the perpetual friendship between the two countries, occurs with the signature of the Treaty of Tagilde on July 10, 1372 (in the municipality of Vizela, Braga district) and its concretization with the signature of the Alliance Treaty, June 16, 1373 in London.

This initiative which had its genesis and it is based at Oxford University, has institutional support from civil, military and religious authorities of both countries. and currently includes more than 70 partner institutions between authorities and civil society. Besides the celebration of the most important dates ̶ the 650th anniversary of the Treaty of Tagilde, on July 10, 2022 and the Treaty of Peace, Friendship and Alliance, on July 16, 2023 ̶ it includes other initiatives such as research, education, culture, cooperation and social activities.

To continue the celebrations Wines of Portugal organizes, on December 1st, a Masterclass at Oxford University conducted by Master of Wine Dirceu Vianna Júnior.