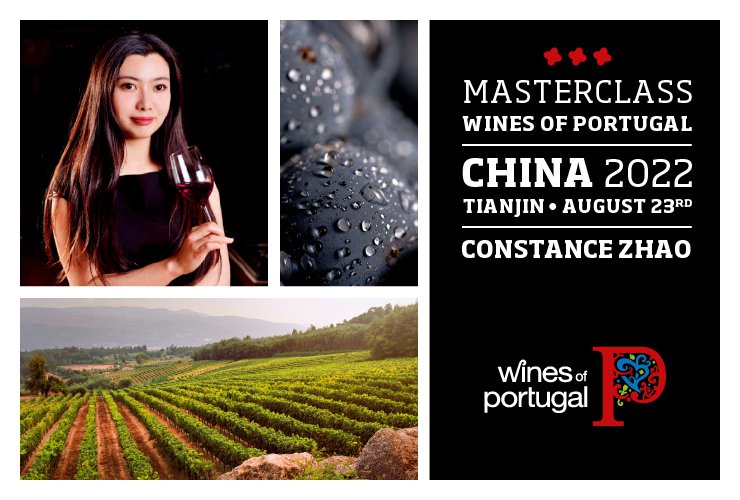 Aiming to increase the knowledge and awareness of the Wines of Portugal brand among professionals and consumers in the Chinese market, Wines of Portugal will hold an in-person seminar in the city of Tianjin - one of the four municipal provinces in China.

This masterclass aimed at Chinese professionals will take place on August 23 and will be guided by Constance Zhao, where 8 wines will be tasted.