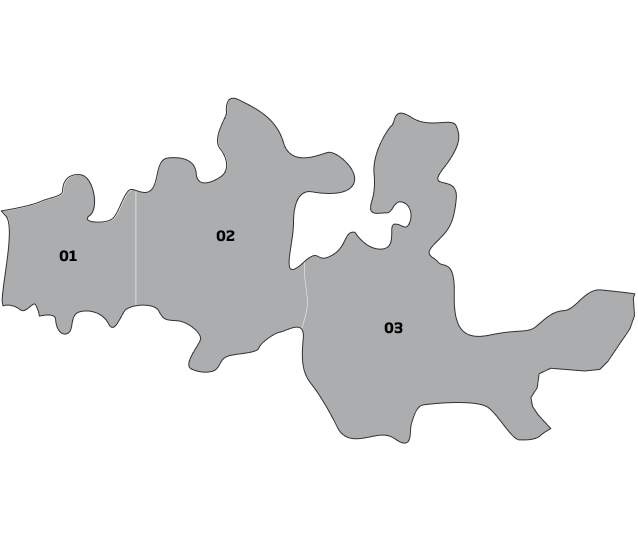 Description of Porto's and Douro's Region
Douro is one of the wildest and most rugged regions in Portugal, carved by the valley of the Douro River and the poverty of the schistous soils.

Nowhere else in Portugal is man's intervention in the landscape so evident, visible in the thousands of terraces scattered throughout the region, defying the gravity of the steep slopes where the vines are planted. For its beauty and monumentality, the region was recognized by UNESCO as a "World Heritage Site".

Douro region runs along the axis of the River Douro, stretching from the Spanish border to about ninety kilometres from the city of Porto.

Highly mountainous, the region is protected from the Atlantic influence by the Serra do Marão. The climate is usually dry, with cold winters and very hot summers, ranging from moderate rainfall in the west to the almost desert-like dryness of the land near the border.

It is in Douro that Port Wine is born, the main ambassador of national wines, supported in the last two decades by the still wines of the Douro that have gained consideration and independence, asserting themselves today as a source of redoubled notoriety for the region.

Douro is divided into three sub-regions, Baixo Corgo, Cima Corgo and Douro Superior. Baixo Corgo, under the direct influence of the Serra do Marão, is the coolest and rainiest sub-region, the most fertile and with the highest density of vines.

Cima Corgo is known as the heart of Douro, where many of the wines from the upper end of the Port wine segment are born. Douro Superior, the largest sub-region, is the hottest, driest and most extreme, but also the least rugged, marked by dryness and hellish summers.

It is one of the richest regions in terms of indigenous grape varieties, with hundreds of unique varieties and an extensive area of old vines, sometimes planted with dozens of varieties mixed together.

As Port wine exports increased, the practice of adding brandy started. This way, the wine resisted the sea journey unaltered and the stop of the fermentation process with brandy made the wine sweeter and more appropriate to the taste of the English market.

In 1756 the Companhia Geral da Agricultura das Vinhas do Alto Douro was created. This organisation's main competencies were to limit the region and register the vines, classify the wines according to their quality and establish certain winemaking practices in the region. It was the birth of one of the world's first demarcated regions.

The name "do Porto" comes from the fact that the wine was stored and sold from the port located between the city of Porto and Vila Nova de Gaia. The wine would go down the Douro River in rabelo boats and age in the warehouses of Vila Nova de Gaia, since this area has little temperature variation during the year.

The most expensive and rarest Port wine in the world is produced by Quinta do Noval. Its National Vintage Port is produced rarely and always in limited numbers (200 to 250 cases). One of its particularities is the fact that the grapes come from vines planted without rootstocks, very old and rare in the region. 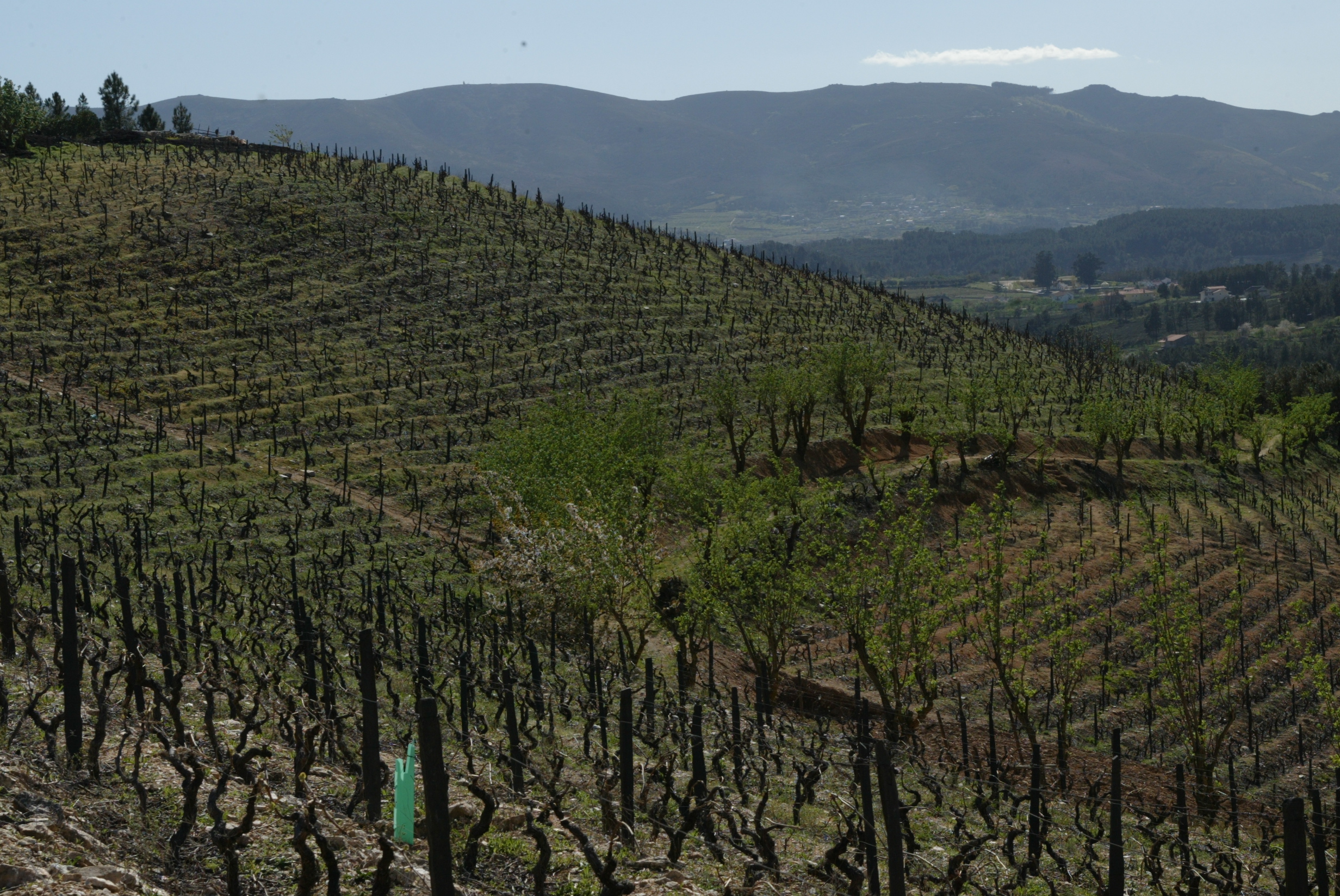 Beira Interior
Press ENTER to search or ESC to close